Democrats Geoff Young and Josh French announced their candidacy for  Kentucky Governor and Lt. Governor this afternoon in the Capital Rotunda and the video was shared  via LEX18  on Facebook.  The Candidacy forms were filed December 21, 2018.

Their Platform contains the following issues as noted on their website at YOUNG4KY.COM :

2. Stop corruption in Kentucky regardless of partisan politics.

3. Legalize all forms of cannabis.

6. Stop kicking Kentuckians off health insurance and work toward a single-payer, Medicare-for-All system.

7. Tax millionaires & billionaires and reduce taxes on the poor and middle class.

10. Work with other governors to prevent our National Guard from being sent out of the USA.

There are a few other articles on the blog about Geoff Young at this link.

If you want to see a change in your Government, you must change the people who are actually running the Government.  You cannot vote them back in and hope that they will change their minds.  It just does not happen – no matter how much you like or dislike them. 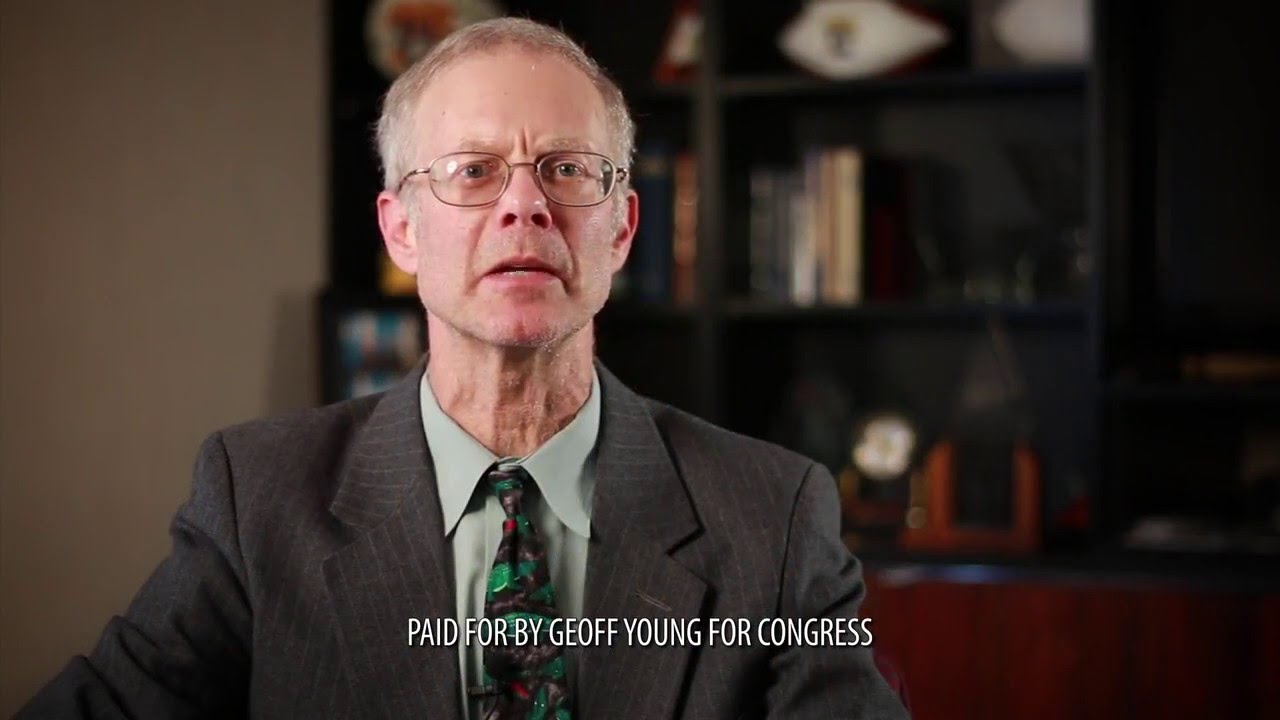 Geoff Young, a Lexington politician who lost the Democratic primary for the U.S. House of Representatives in Kentucky’s 6th District to Rev. Nancy Jo Kemper on May 17, filed a civil lawsuit against the Kentucky Democratic Party, the Fayette County Democratic Party, and five powerful Democrats yesterday. His accusations include conspiracy to commit election fraud and the violation of his due process rights.
Young is also asking District Judge Gregory Van Tatenhove to freeze the assets of the state and county parties until his lawsuit is finally resolved.
The first page reads as follows, and the complete, 47-page civil complaint is available via the Dropbox link below.

JURISDICTION AND VENUE
1. Jurisdiction is conferred on this Court by Title 18, U.S.C. § 241, Conspiracy Against Rights; 18 U.S.C. § 242, Deprivation of Rights Under Color of Law; 18 U.S.C. § 245, Federally protected activities; and 18 U.S.C. § 1346, Deprivation of Right of Honest Services. Venue is proper in the Eastern District of Kentucky because all the Defendants reside or hold
COMPLAINT FOR DAMAGES – Page 1 of 47
https://www.dropbox.com/s/1oowarjxlu85wdi/Complaint%20KDP%20Federal%20Denial%20due%20process%20Aug1916.doc?dl=0
For more details or an interview in any format, please contact:
Geoff Young
454 Kimberly Place
Lexington, KY 40503
Phone: (859) 278-4966
Email address: energetic@windstream.net
Former campaign web site: young4ky.com

Dear Editorial Board of the Lexington Herald-Leader:

I was outside the Democratic Convention in Philadelphia carrying a sign that read, “Clinton is a war criminal.” The main chant of thousands of democracy-loving Americans was, “Hell no, DNC, we won’t vote for Hillary.”

Clinton and President Obama became aggressors – war criminals – in 2011 when they destroyed Libya, turned it into a failed state, and created thousands of jihadist terrorists for no sane reason.
Now that Bernie Sanders has endorsed Clinton the warmonger, Jill Stein of the Green Party is by far the best candidate.
Since 1968, my party has been split over the issue of war. Powerful, corrupt Democrats such as the Clintons have merely papered over the split by refusing ever to talk about Washington’s worldwide military empire.

Trump said, “Why should I denounce Putin? Wouldn’t it be nice if we actually got along with Russia, and China, and all these countries?” That’s wiser and more statesmanlike than anything I’ve ever heard Clinton say.

Clinton is violent, aggressive, ignorant, and reckless. She could unintentionally start a nuclear war with Russia, which could wipe out the USA forever. Helping Jill Stein or Donald Trump beat Clinton this fall should be the peace movement’s most urgent priority.